Attorney Michael R. Jarecki practices U.S. Immigration and Nationality Law throughout the United States and with U.S. consular posts worldwide. Michael has been selected as an Illinois Super Lawyer® “Rising Star” for immigration from 2012 – 2018, placing Michael among the top 2 ½ percent of up-and-coming attorneys selected. Michael was named one of the Best LGBT Lawyers Under 40, Class of 2012, by the National LGBT Bar Association, an affiliate of the American Bar Association.

Michael is an active member of the American Immigration Lawyers Association (AILA), a professional immigration bar of more than 15,000 attorneys and law professors. He currently serves as Chair of the AILA Chicago Chapter.

Due to Michael’s knowledge of the complex and changing area of immigration law, he is a frequent speaker on business and family immigration law with community groups, lawyer peers, students, and news media.

Previous service to AILA has included:

Meet Our Team of Attorneys Meet Our Legal Staff

Michael speaks Spanish and has studied abroad in Cuernavaca and Guadalajara, Mexico; and, Madrid, Spain. 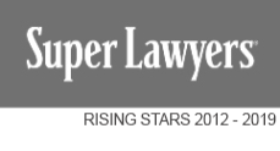 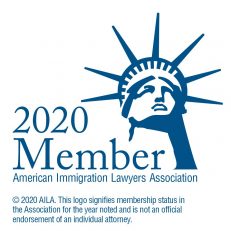 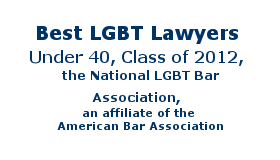